Fixing your laptop hasn't been so easy II

So lets Kick Back From where we stopped, Hope you should have tried some of the measures stated in the last article.

The RAM is your computer’s short-term memory. It temporarily stores any information the system needs to run as it is running.

Fix: Should your computer still boot, run a memory test to check for errors.

If you’re lucky, maybe one of your RAM sticks isn’t sitting properly in its socket. Open the latch on the underside of the laptop to examine the RAM sticks, take them out and reseat them. If that doesn’t solve your issues and if you only have one RAM stick, try moving it to a different slot. If you have two sticks, try booting the computer with one stick removed and try both sticks in different slots.

Should none of that work, try to get a working RAM module for a final test, but make sure you can return it in case it turns out that something else is broken.

Until recently, I thought a display was almost impossible to fix. And then I dropped my laptop and my display was toast.

Symptoms: Other than obvious damage to the display, your display might not turn on at all. In this case, try to connect an external monitor, to exclude motherboard damage.

Fix: If everything works fine with an external monitor, chances are you can repair your laptop by replacing the broken display. I have previously described the process of dealing with a broken screen on your laptop. It’s not easy, but it often can be done without special tools or skills, and it’s surprisingly affordable.

Busted - How To Deal With a Broken Screen On Your Laptop

When you begin to notice that your computer files are been corrupted, and your laptop takes time to load, then you should be worried as your laptop might have been infected by a virus, now not a killer virus like bird flu, but a computer virus, (stay tuned we would still release an article on computer virus and how to avoid them).

It's obvious, but it's effective: Fire up your virus scanning software, launch the deepest and most thorough scan available, then leave it to do its work. Note that the most comprehensive type of scan (which looks at the most files and takes the longest time to complete) may not be the scan that your computer is set to run by default, so have a check through the program settings to see what's available. You'll also want to make sure it's totally updated before running the scan so it can catch the most recent wave of bad code.

Antivirus scanners can sometimes miss threats or get disabled by them, so it's worth getting a second opinion. A lot of antivirus developers make lightweight, on-demand scanners you can install alongside your main security software as a second layer of protection—applications like Kaspersky Security Scan for Windows or macOS, or Microsoft Safety Scanner for Windows, or Emsisoft Emergency Kit for Windows.

You'll find more antivirus programs around for Windows because it has a history of being attacked by the greater proportion of malware. While macOS is quite comprehensively locked down, especially if you stick to the Mac App Store for your applications, you can never be 100 percent sure of staying safe, so it's always worth having an antivirus program or two on hand to troubleshoot system problems.

Hope you have been enlightened, Hit the comment box and tell us how you feel.

Remember also to check out our new products we always got you covered. 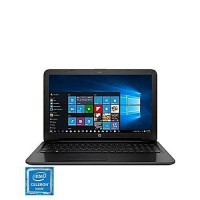 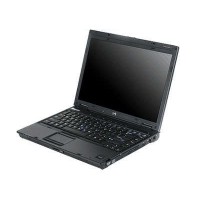 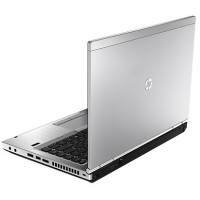 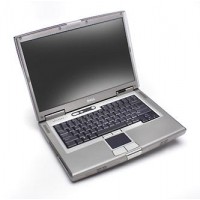 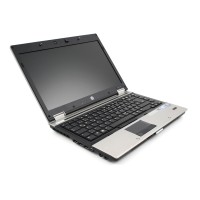